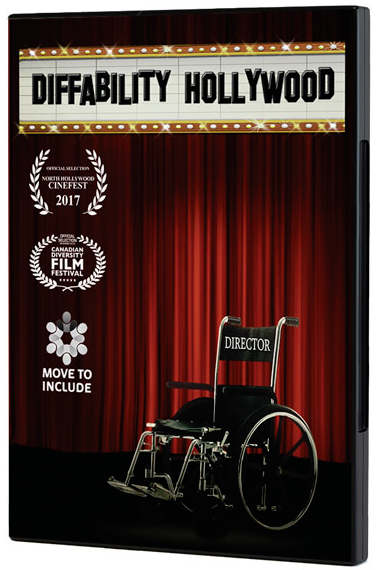 As a filmmaker with autism, disability representation is close to Adrian’s heart. He is a spokesperson for self-advocates, helping the world accept people with disabilities as capable. Adrian’s seven films have earned him international recognition, including the 2015 NYSARC Self Advocate of the Year Award and the L.A. Red Nation Film Festival Courage Award.

Diffability Hollywood is complete, but you can still donate to the cause.

Donations are accepted at Fractured Atlas.  We are in need of funds for film festival entries, travel and cost of a Los Angeles premiere for the film.

*No donation is too small and all donations are tax deductible.